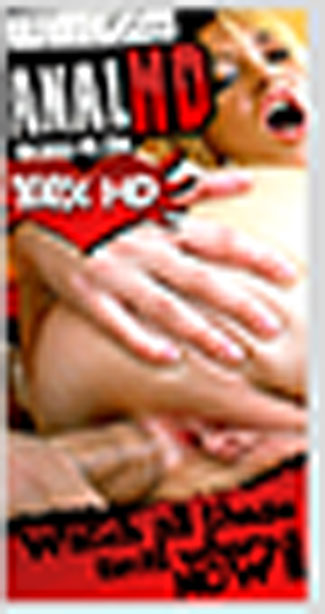 Some of my older films can only be seen if you have flash installed. I'm trying to update all films for mobile devices but meantime you can download Puffin browser that can play flash.Download Puffin webbrowser free for Android at:

Here on PorrDebut you will only find our own produced films. Most of the girls are real amateurs making their first film ever.

All films on my site is my own private films and can not be found anywhere else.
New films are added every week.
I mostly film Swedish girls but sometime I travel to film girls, maybe I will come to your country next time.

This is my site with films produced by me. They can not be found anywhere else. I mostly make films in Sweden with Swedish girls but sometimes we also film in other countries.

Is it something you want to see more of or have any other questions, just send me an e-mail on: johanvilde@yahoo.se.